1. Characteristics of the Georgian Bee

1.1 As it is recognized, development of the apiculture in Georgia is closely related to the history of the Georgian Nation, particularly, to its agriculture. It is known from the ancient times that bee-farming substantially increases productivity of the agriculture, due to the fact that the bee is the main indicator of the plant pollination.

Well-known Roman commander Pompeus was amazed with the multiplicity of the bee families in Georgia. Georgian Bee that dwells in the territory of Georgia is recognized for its best features. 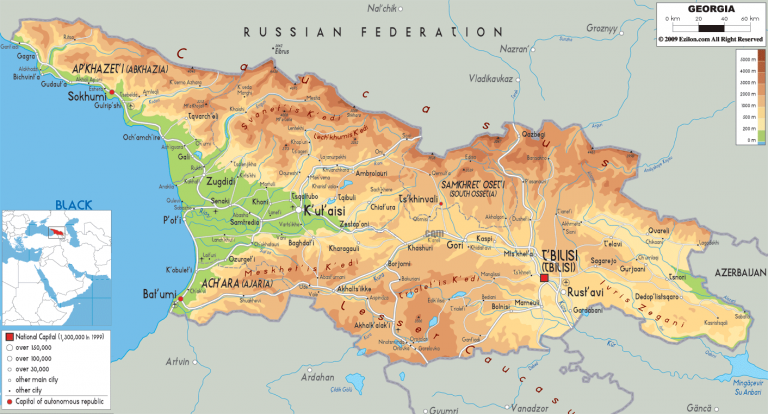 Highly productive Georgian Bee has advantages against other bee species, length of its proboscis and its meekness have no equal in the world, Georgian Bee effectively uses the medium “supersedure”, it is characterized with the moderate swarming, active protection of the hive, due to the winter food saving and extraordinary meekness, outcome of the labor expended on the Georgian Bee is substantially increased.

Labor productivity of the Georgian Bee exceeds that of the well-known Italian Bee, and this was often proved during the testing of the species. Three Gold Medals awarded to the Georgian Bee at various exhibitions are the proof of the aforementioned. 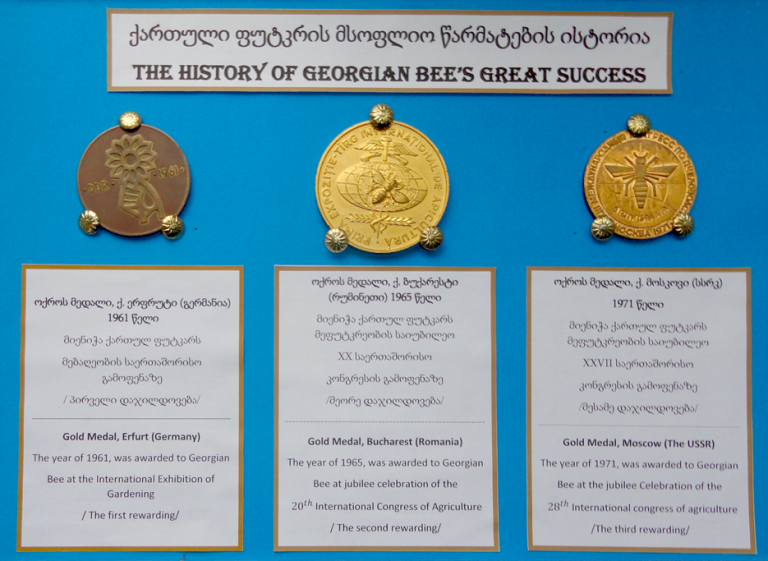 For the purposes of protection of the pure-strain Georgian Bee, it is forbidden to import other species of the bees to Georgia and to return back the bees exported from the territory of Georgia. High quality of the Georgian Bee venom promoted the enforcing of the said Law, which automatically stipulated and stopped importing and spreading of the bees of other species (due to the fact that the bee venom of other bee species turned to be of substantially lower quality than that of the Georgian Bee), which promoted the protection of the pure-strain Georgian Bee in Georgia.

Various regions of Georgia may be sharply different from each other by their natural ecological conditions, therefore, the bee venom collected in different parts of Georgia may have different separate parameters. Our company has representatives and bee farms in every region of Georgia, and we have the possibility to meet any requirements of the clients, supplying them with the highest quality products of the requested parameters.